Yesterday we released Aesop Story Engine 1.0.9 bringing us one step closer to the much anticipated version 1.1. This release attempts to make Aesop Story Engine compatible with most WordPress themes with minimal effort on your part.

When we released Aesop Story Engine, each component had only very basic styling applied. We did this so theme authors could add or edit markup as needed instead of battling CSS specificity and un-styling, then styling again.

What we quickly learned was that the majority of Aesop Story Engine users were every day people, not developers or theme authors. With this release we’re introducing a new feature that attempts to provide full theme capabilities and support. Please note that full-width components still require a theme for this, but extended style support is now loaded with a simple code snippet:

Complete details can be found in the Aesop developer documentation (look for “Load Extended CSS Support”). The main reason we decided to load only the styles using the above snippet is backwards compatibility. By making this an “opt-in”, we are ensuring that your website won’t muck up just in case you’ve already added some custom styling. 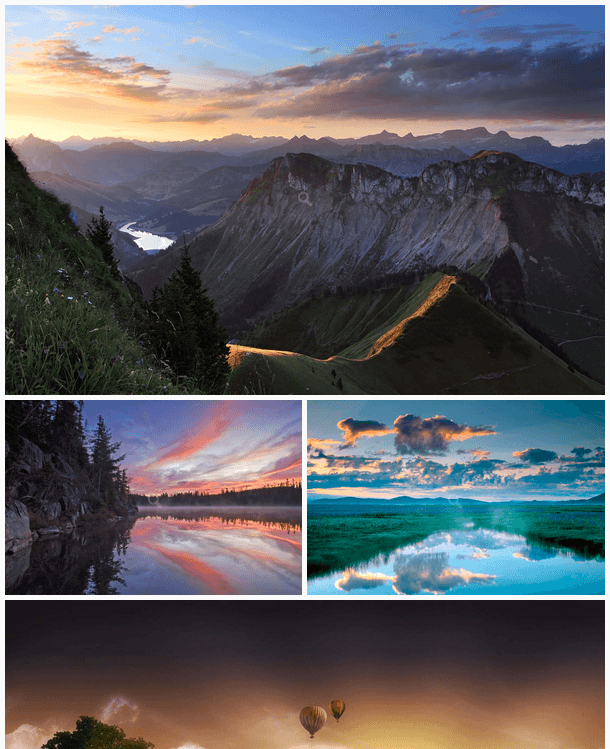 Aesop Story Engine’s gallery component has just received a 5th gallery type: Photoset. We’ve made it incredibly simple to create a Photoset with any type of layout imaginable, while still using standard WordPress galleries, in an easy to organize Galleries post type.

This Aesop Story Engine update also adds full compatibility for WordPress 4.0, which is due out within the next few weeks. If you haven’t been keeping up, WordPress 4.0 adds several improvements to the user interface.

Aesop 1.0.9 also includes a ton of bug fixes, tweaks, new filters, and several features that developers will appreciate. Get the Aesop 1.0.9 update automatically within your WordPress admin and checkout the ASE changelog for a complete list of changes. Happy storytelling!